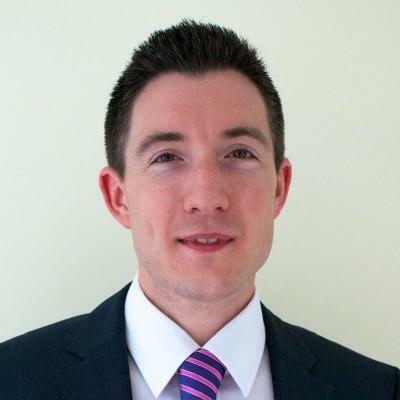 Bringing event sourcing to the functional world of Elixir

Ben has been building event-driven Elixir applications for the past few years. His popular open source Commanded and EventStore libraries provide a solid technical foundation allowing companies to focus on modelling their business using domain-specific events.

Discover how we can use domain events (simple facts relevant to a business) to model business processes. Using tools such as Event Storming we can design our applications around these events. Then write the code which implements our design using pure functions which emit immutable events and handlers for side-effects to interact with the outside world. 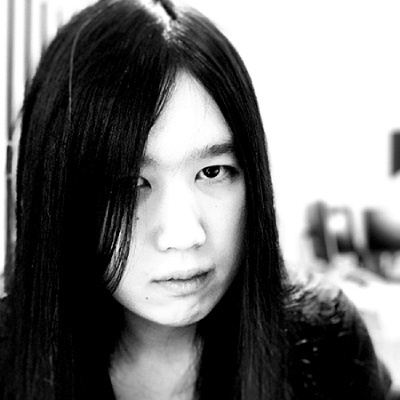 Evadne is a software engineer specialising in end-to-end design and implementation of web-based applications. She contributes to open source projects in her spare time and is the author of various Elixir libraries such as Packmatic, Etso, and GenMagic. In her former career, Evadne specialised in application development based on Objective-C.

How I Learned to Stop Worrying and Love Macros 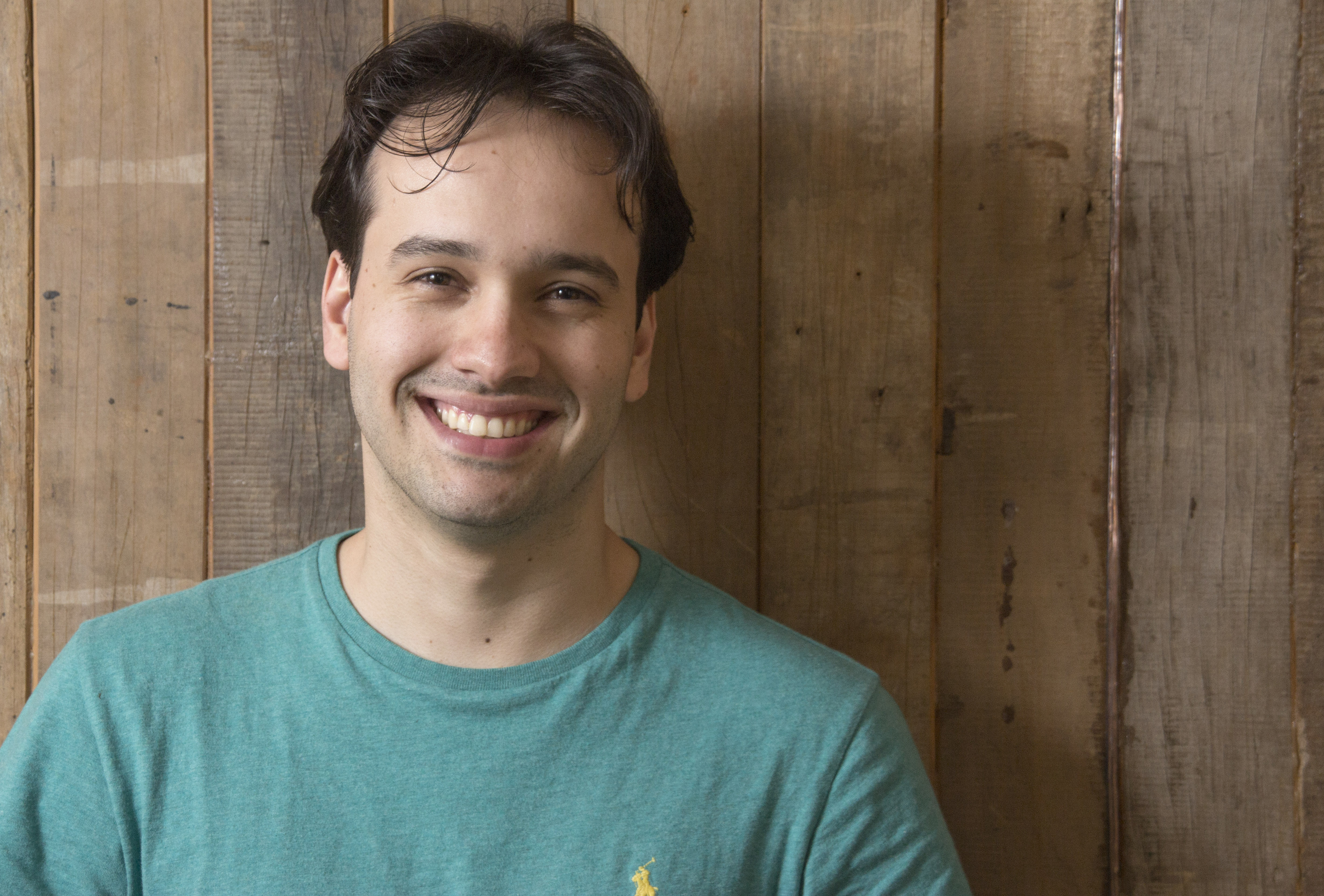 Creator of the Elixir programming language

José Valim is the creator of the Elixir programming language and Chief Adoption Officer at Dashbit, a company that focuses on Sustainable Open Source and Continuous Adoption to boost the Elixir ecosystem. He is also a seasoned speaker, the author of three programming books, and an active member of the Open Source community 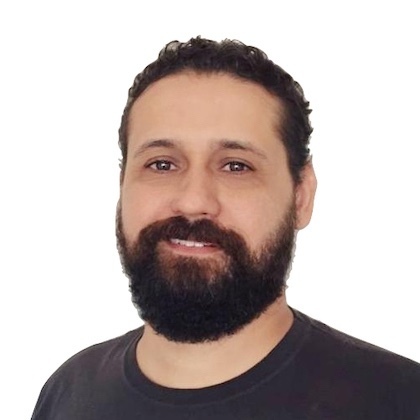 Marlus Saraiva is a Software Engineer with over 20 years of experience building systems and leading teams to deliver products in different domains and technologies. His work ranges from enterprise finance/accounting systems to open-source tools. Marlus currently enjoys being part of the Dashbit team creating exciting things like Broadway and Surface. 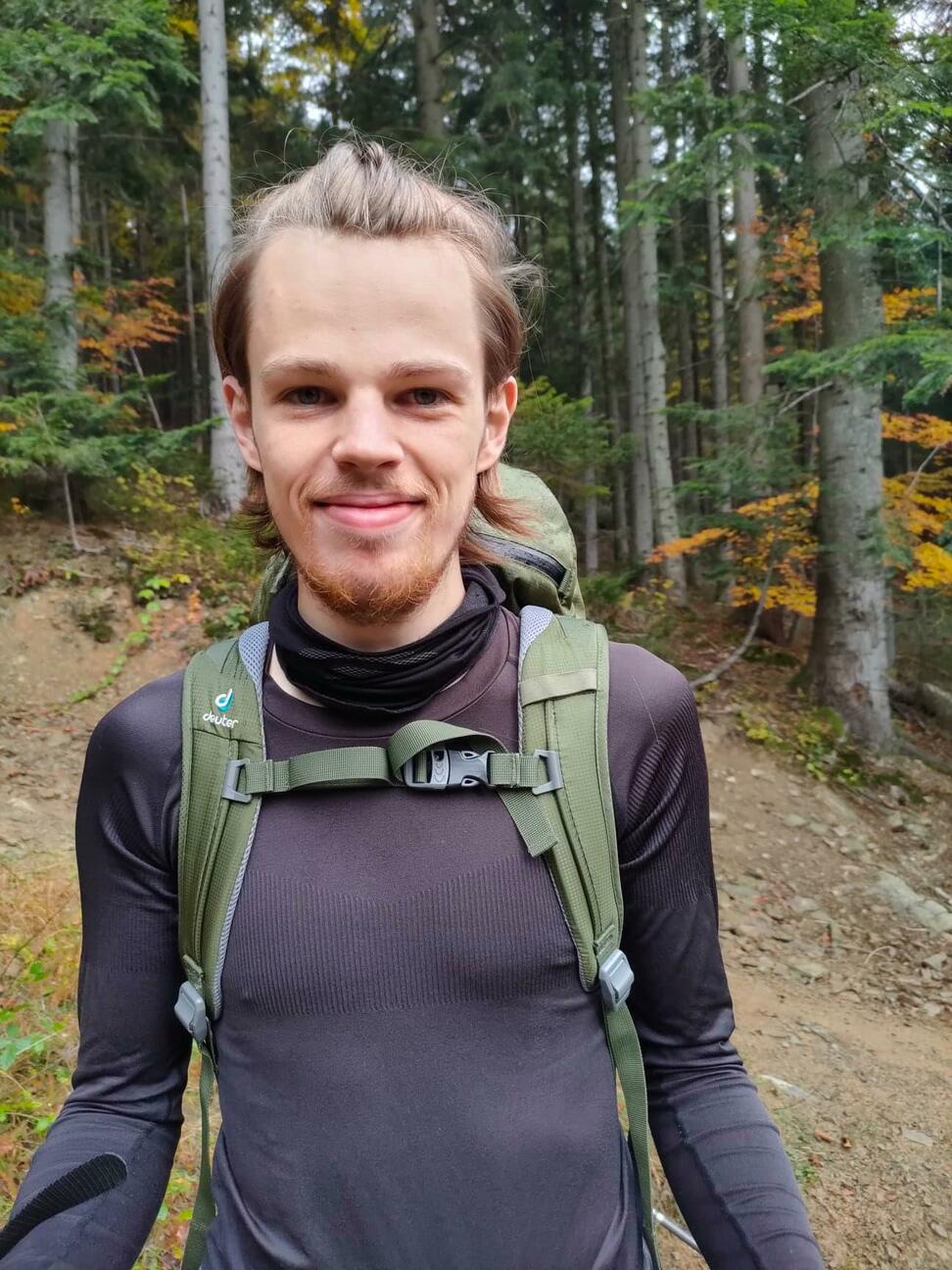 Mateusz designs and develops various multimedia applications and libraries at Software Mansion. He enjoys solving complex problems in simple ways. He is a co-creator of Membrane.

WebRTC has become a state-of-the-art technology for real-time communication. In this talk, I want to show the audience how we implemented a WebRTC server in Elixir with the use of Membrane - an advanced multimedia processing framework. I’ll go through the benefits and challenges of the architectural approach we took and the possibilities given by the BEAM. I will also show how to integrate our server with an Elixir application. 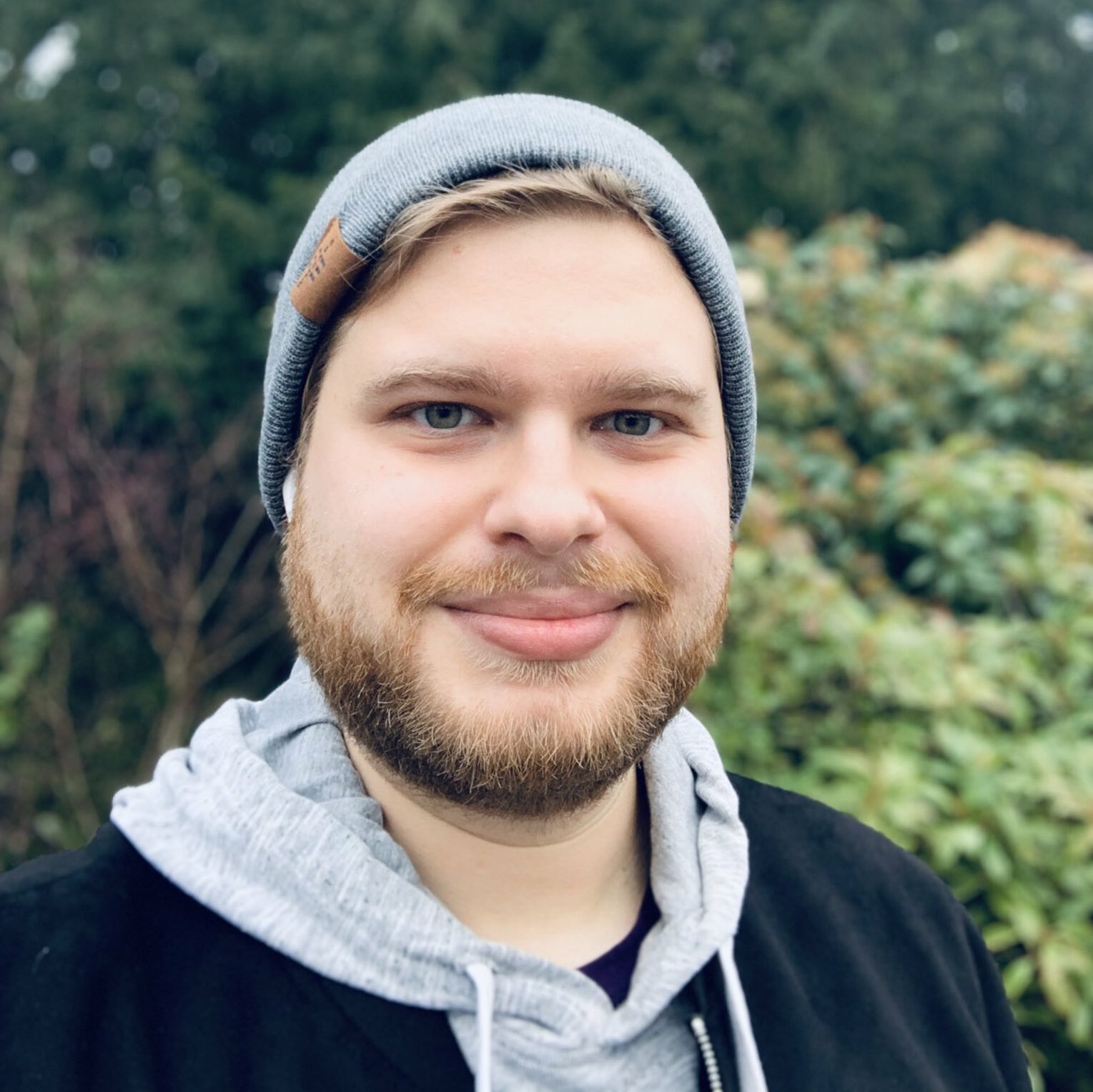 Software engineer, open-source developer, speaker and trainer. He contributes to multiple open source projects including Elixir and OPT and maintains some of his own including Jason - the most popular projects on hex.pm.

When not programming, he enjoys reading, travelling, and sailing - no matter if sunny, rainy or stormy. It's even better if all of those are combined!

xref is an amazing and powerful static analysis tool for Erlang for verifying and undestanding cross-references between modules. It is an indispensible CI step, that can catch many silly mistakes, given the Erlang compiler does not check remote function calls in any way. Unfortunately, on sizeable codebases with many releases it can be rather slow, with runtimes reaching more than 30 minutes. In this talk, I'll present my new tool xref.rs, which re-implements a subset of the original xref toolchain in Rust, bringing the runtime on the same codebase, performing the same analysis to under a second. In doing so, we'll dive into the structure of the .beam files, and explore some common techniques for optimising static analysis tools. 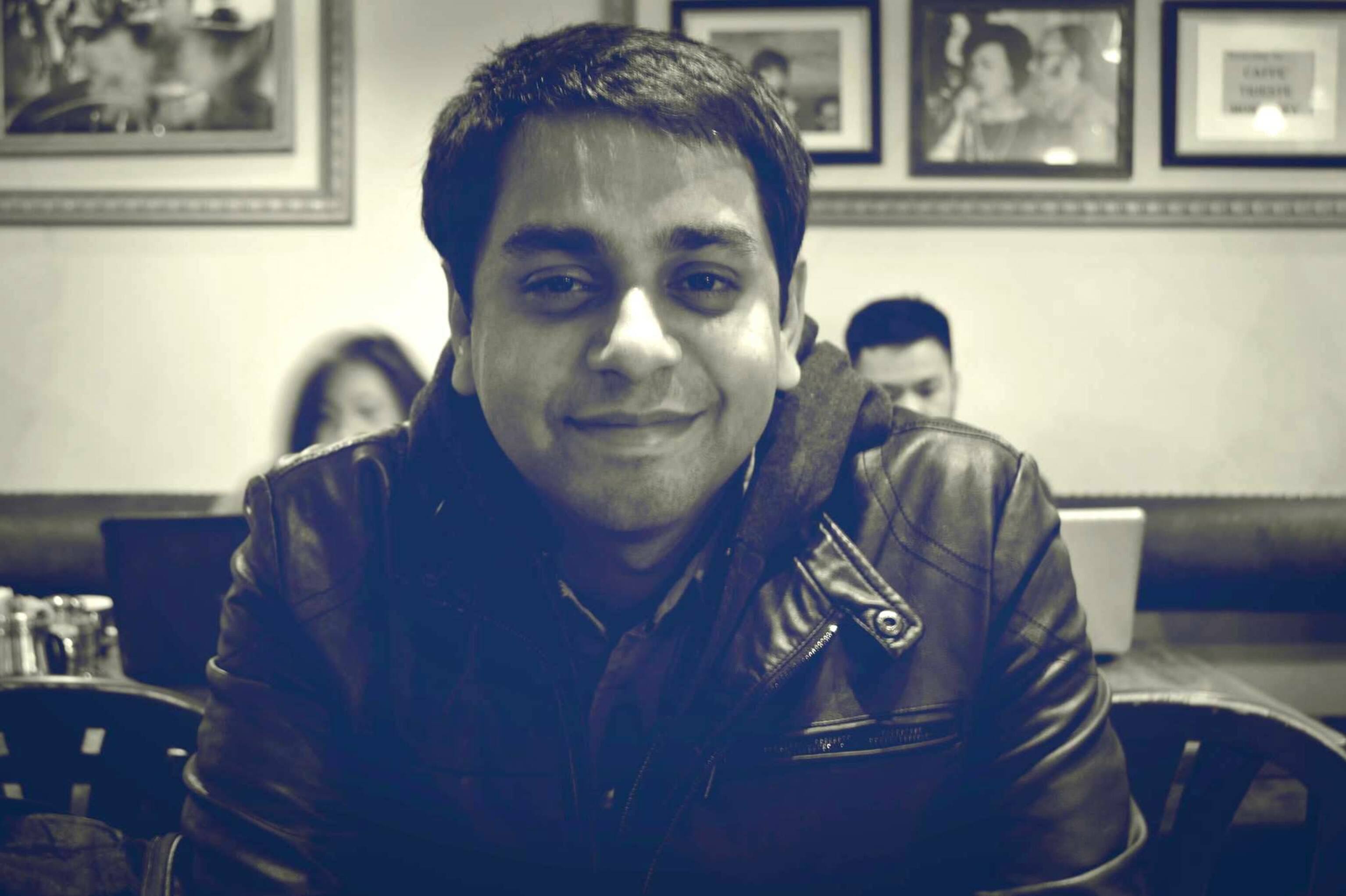 Mrinal Wadhwa is CTO at Ockam. He is passionate about Distributed Systems, Applied Cryptography and the Internet of Things. At Ockam, Mrinal and his team are building open source libraries that make it easy to establish end-to-end encrypted, mutually authenticated, granularly authorized communication between edge devices and cloud services.

How can applications become more secure, private and dependable

Machines, within the Internet of Things, operate by exchanging messages, with cloud services and other connected machines. To support occasionally connected devices, low power radio protocols and containerized microservices - such messages usually travel via a number of queues and caches, often over a series of network layer connections before reaching their end-destination.
In this talk, we’ll explore how applications can achieve end-to-end encryption, mutual authentication and granular authorization in such complex data flows.